Anyone who has read in recent months, a British newspaper, could easily get the impression that the British government was busy with its own abolition. Whenever the government austerity package was mentioned, it was full of dramatic and bloody metaphors formulations. 70% believe that the debt would fall significantly in 2015. 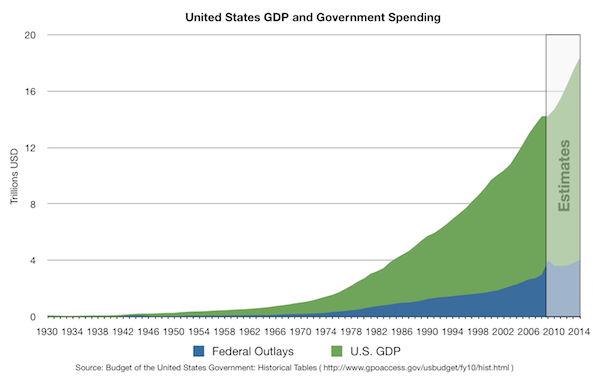 That would be nice.

Government expenditure will fall in real terms by 0.7% per year, which the government’s share will drop back to 2015 to the 2007 level. The total debt will increase while still around £ 350 billion. The Institute of Economic Affairs has in London now published an anthology, in which eleven authors show would look like a thorough renovation program of public finances.

The authors’ approach is not the “brush approach”, because in this state spending programs remain untouched in their structure, and are only slightly trimmed. It expenditure areas are identified where ratio of expenses to earnings of governance is particularly abysmal. Based on strategies for an orderly withdrawal of the state from many areas of life are developed. With this program, the government’s share would be reduced within a single legislative session to below 30%.

The exempt amount of income tax could more than doubled, and the tax rate is reduced to 15%. Several types of taxes could be abolished completely. The annual growth rate of the UK economy would grow in the next three-quarters of a percentage point.

The fight against the debt crisis

The fight against the debt crisis happening today in Brussels is in the next round. The new uncertainties in Italy, the debt crisis reached a new quality. There are solutions on the table now. In the beginning, there must be a more honest result. Greece’s problems are different from those of Portugal, Spain, Italy and Ireland. Spain and Italy do not have solvency problems. 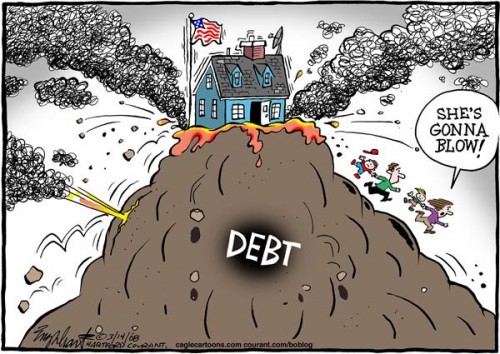 Here seem especially political uncertainty, but the fundamentals suggest that fiscal sustainability can be restored. Ireland and Portugal have transient structural problems. Some banks, there are enough economic opportunities. Since 1975, there was no surplus in the current account more. Despite consolidation efforts, there is still a solvency problem. A restructuring of the public debt seems inevitable. The question remains: how and when?

An open rescheduling seems irresponsible in the face of global risks. Careful market would be buying up distressed government bonds by the debtor. The capital necessary to the EFSF could provide a relatively low interest rate. The purchases would involve the creditor equal to the difference between face value and market value.